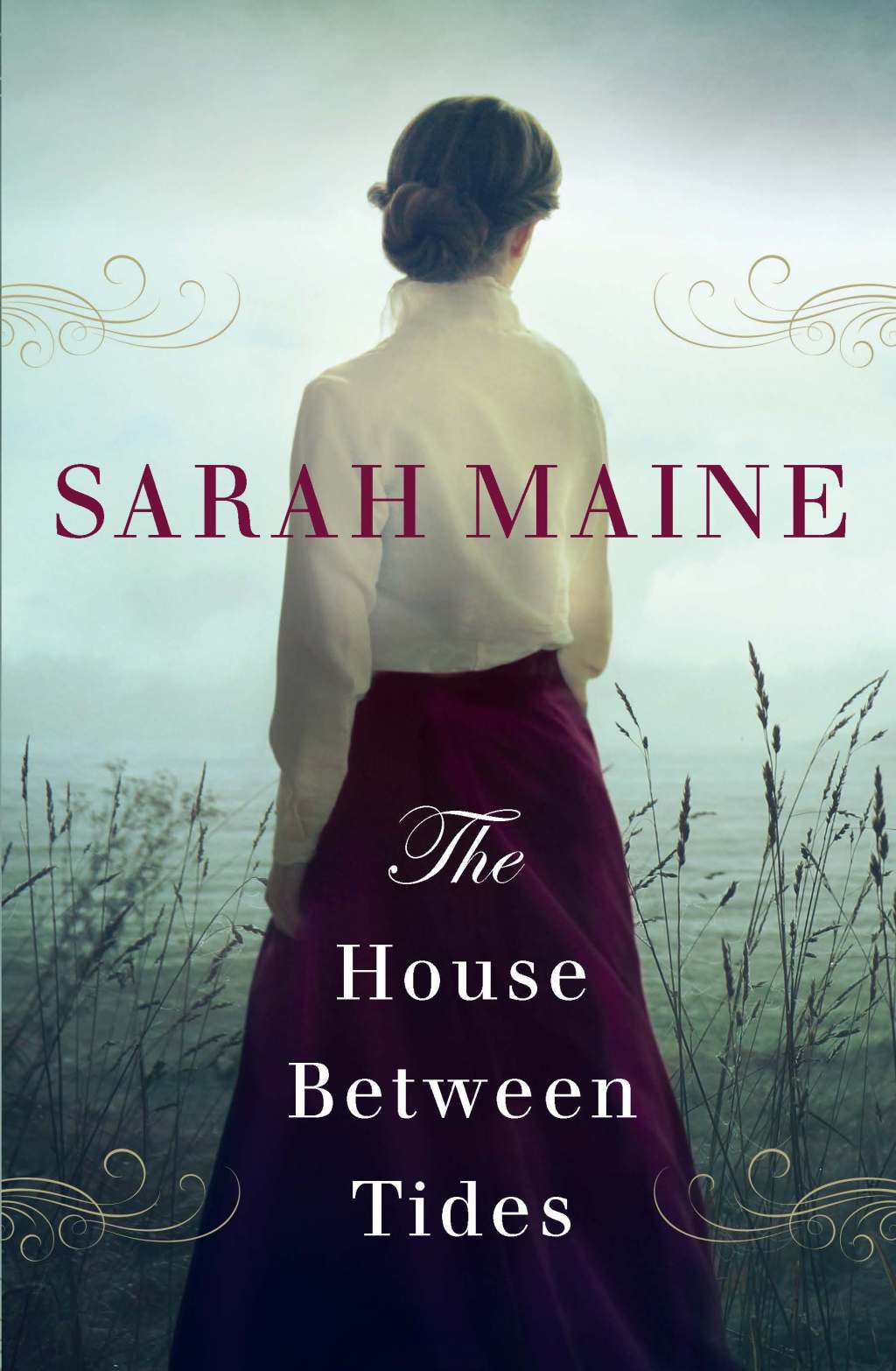 When Hetty Deveraux inherits a neglected estate on a remote Scotish island in the wake of her parents’ death, she sees an opportunity for a fresh start. Overwhelmed by London life and stifled by her overbearing boyfriend, she leaves the city to visit her ancestral pile. But far from the quaint farm cottage she’s been expecting, Muirlan House is a crumbling mansion at odds with the surrounding landscape and steeped in tales of madness and mystery.

To make matters worse, James, a local contractor hired to evaluate the property, has discovered evidence of a terrible crime secreted beneath the floorboards. Now, instead of her fresh start, Hetty finds herself drawn back into the past to uncover the sinister events that occurred on the island one hundred years before.

The House Between Tides (Allen & Unwin, Jun. 2016) is a captivating and richly detailed story of desire, betrayal and family secrets with a strong Gothic undertow.

The story alternates between the past and present, mostly focusing on Hetty in 2010 and Beatrice, the young wife of aristocratic painter Theo Blake and new mistress of Muirlan House, in 1910.

I know it’s lazy to liken one book to another, but honestly, the Daphne du Maurier parallels are difficult to ignore. It’s like Rebecca (1938) met up with Frenchman’s Creek (1941) and took a trip to the Scottish wilds. What’s not to love?

My favourite part? The setting. Muirlan Island is fickle: doused in golden sunlight one minute, shrouded in rolling sea frets the next. Wild. Untamable. The kind of place that throws wide its arms to Gothic romance, harbours secrets and nurtures descents into madness. And Maine brings the island to life with stirring descriptions:

…The sea was a dark wash of ultramarine tipped with white stretching clear to the horizon but an icy jade where waves rose to meet the shore. He [Theo] watched, transfixed by the sight, by the relentless energy, seeing veils of spray flung back as each wave raced ashore. Torran Bay—at last! Here was the very essence of the island, its elemental spirit. Mystical at dawn, blazing white hot at midday or drenched by showers and an awesome symphony of light as the sun drowned in the western sea.

…[Beatrice] looked around at the thickening mist, regretting the shawl left behind, and felt a sudden fear. The house had vanished, even the chimneys were no longer visible, and low cloud had flattened the landscape, rendering it unfamiliar and strange. … And then, from nowhere, came a wild wailing cry, echoing strangely through the still air, amplified by the mist.

While I wouldn’t call The House Between Tides a Gothic novel, pre se, Maine draws on Gothic tropes to give her narrative a sinister feel and foreshadow the crime at the heart of the story and the Blake family’s downfall. I particularly love how she constructs Muirlan House as this great, decaying monolith. Accessible only at low tide and ‘out of place, as if blown here by mistake’, the house reminded me of Eel Marsh House in Susan Hill’s The Woman in Black (1983) and also, with the widening cracks in its walls, of Edgar Allan Poe’s short story, ‘The Fall of the House of Usher’ (1839). At first, dark and decorated with  Theo Blake’s bird specimens, and later condemned and crumbling, it’s so deliciously creepy. There are other Gothic symbols too: dark ink spilling like blood; cooling bird carcases; manic brush strokes across a canvas; mythical selkies spied between the waves; nature in all its sublime glory—the characters at the mercy of the tides, westerly winds and storms.

However, despite the Gothic influence, The House Between Tides ultimately proves more romantic than sinister. That said, the romance is so tied up in the mystery, it’s hard to discuss without spoilers. You’ll be shocked to learn from what you’ve read so far that I’m not big on romance as a genre, and I have deplorable taste in fictional men—the madder, badder and more dangerous to know the better (I know, I know, I’m working on it). If I were going to fall for anyone in this story, it’d probably be Theo Blake. The comparatively wholesome gents Maine offers in his stead—well-educated yet at one with the landscape, ruggedly handsome and with firm principles—are more my real world type. Setting my preferences aside, the relationships are well crafted and I loved watching the tangle of who loves who play out. Although, that said, many of the relationships happen in a rush in the second half and I would have liked a little more tension and foreshadowing, or else for sparks to fly sooner than they do. But this is coming from the girl who goes gooey over smouldering looks and sardonic grins, so I’ll shut up.

The more serious side of the story centres on the dispute over who Muirlan Island belongs to. Theo’s father evicted many tenants during his time, and their descendants petition Theo to allow them to return to the island. He’s reluctant to let them, claiming there’s not enough work on the island to support a larger population. Because the rich dude in his mansion who’s never worked a day in his life knows so much about what’s involved in earning a living. In 2010, the same families are still seeking to return to their ancestral home and claim that Hetty’s great-grandmother (Theo’s sister) turned over part of the estate to them before she died. This layer of the story reads as authentic and well-researched and serves as a sobering counterpart to the plot’s more fanciful elements. However, if I have one real criticism of the story, it’s that the debates around land ownership are, in  places, somewhat dry. Maine introduces us to some of the islanders, but the reader only really gets to know the factor’s family and descendants who are comparatively well-off and enjoy a close relationship with the Blakes, while the former tenants eager to return to their land remain largely silent. There’s a touching scene where Beatrice shelters from a storm in one of the remaining tenant’s huts and is appalled by the conditions and another where she inadvertently intrudes on a former tenant’s funeral, but these characters are mostly seen from a distance and forced to speak through others. Consequently, they blend into the Gothic landscape and appear more sinister than sympathetic.

Maine writes with vivid, evocative prose, making The House Between Tides an immersive and absorbing read and a highly impressive debut.

See The House Between Tides on Goodreads and purchase through Booktopia, Amazon and Book Depository.

Thank you to Allen & Unwin for providing a copy of The House Between Tides in exchange for an honest review.

Thanks also to Grammarly for picking up fourteen critical issues and sixteen advanced issues in my draft of this review. If, like me, you have trouble with typos, do give Grammarly a go!