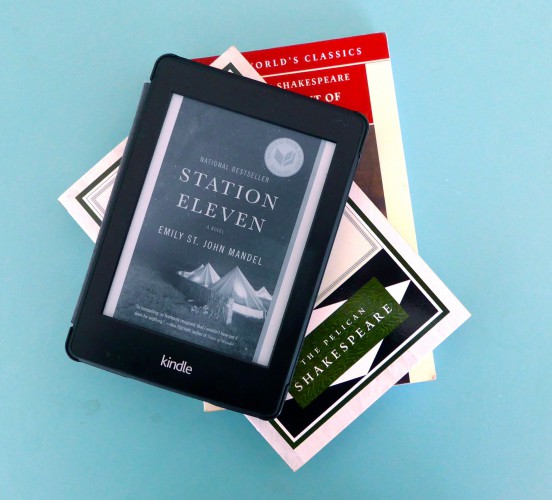 Dr. Eleven stands on dark rocks overlooking an indigo sea at twilight. Small boats move between islands, wind turbines spinning on the horizon. He holds a fedora in his hand. A small white animal stands by his side… A line of text across the bottom of the frame: I stood looking over my damaged home and tried to forget the sweetness of life on earth.

The night the world ends, Arthur Leander suffers a heart attack onstage during a production of King Lear. A paramedic-in-training rushes up from the audience to perform CPR while Kirsten, a child actor playing a ghostly apparition of young Cordelia, watches from behind a pillar. Within a month everyone else present at the Elgin Theatre will be dead.

Twenty years earlier, Leander’s first wife, Miranda, sits up late after a dinner party coming to terms with the end of her marriage and working on Doctor Eleven, a series of graphic novels about a physicist living on a damaged space station that once resembled a scaled down Earth.

Twenty years later, Kirsten, still in her Titania costume, flees from a cult town into the forest with the Travelling Symphony—a knife at her belt and two tattered Doctor Eleven comics in her backpack—to begin the long journey to the rumoured Museum of Civilisation.

A finalist for the both the National Book Award and the PEN/Faulkner Award for Fiction, Station Eleven is a story of unspeakable devastation, resilience and hope. As Shakespeare’s England was ravaged by plague, Station Eleven presents a world reshaped by disease: 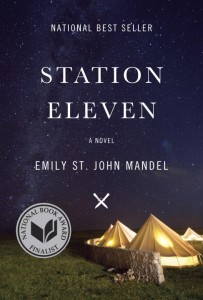 There was the flu that exploded like a neutron bomb over the surface of the earth and the shock of the collapse that followed, the first unspeakable years when everyone was travelling, before everyone caught on that there was no place they could walk to where life continued as it had before and settled wherever they could, clustered close together for safety in truck stops and former restaurants and old motels.

By year twenty, the worst of the violence is over, but there’s no internet, electricity or running water, and raiders and doomsday cults terrorise small settlements. People live in the wreckage of the world that was and debate what, if anything, to tell their children about what went before. While for most, life primarily remains a struggle for survival, the Travelling Symphony take their motto from an old Star Trek episode: ‘Survival is insufficient.’ They move between coastal settlements performing music and Shakespeare because ‘People want what was best about the world.’

The story moves between the old world and the new, following the lives of those Arthur Leander was closest to at the time of his death. The narrative is spliced with newspaper interviews, exerts from an unauthorised biography on Leander and fragments from Dr. Eleven. It has the feel of a salvage mission—a picking over of memory. It’s a story heavy with regret, but edged with hope and humour. Arthur leaves the world with three failed marriages, a son and a best friend he hardly sees and a career that’s left him hollow, but his failures serve as unlikely points of connection, drawing together those who will pioneer the new world.

While the effects of the Georgia Flu are devastating, destruction comes in a guise of beauty. In a nod towards his Greek namesake, Arthur Leander dies of heart failure in a storm of plastic snow on a winter’s night. Hours later, having heard word of his death and shivering with fever, Miranda wanders to the beach to see her final sunrise:

A wash of violent colour, pink and streaks of brilliant orange, the container ships of the horizon suspended between the blaze of the sky and the water aflame, the seascape bleeding into confused vision of Station Eleven, its extravagant sunsets and its indigo sea. The lights of the fleet fading into morning, the ocean burning into sky.

And rather than lingering on the devastation and violence that follow the Georgia Flu, Mandel fast-forwards to a civilisation caught in a bittersweet state between letting go of the world that was and starting anew. In this new dawn she seeks moments of beauty:

What was lost in the collapse: almost everything, almost everyone, but there is still such beauty. Twilight in the altered world, a performance of A Midsummer Night’s Dream in a parking lot in the mysteriously named town of St. Deborah by the Water, Lake Michigan shining a half mile away.

Mandel’s prose is lyrical and highly visual, favouring the bold colours and artful tableaux of Miranda’s Dr. Eleven and giving the story the feel of a graphic novel. In doing so, she draws attention to perspective and the decision to focus on moments of beauty amid destruction. Time and again, she plays out her scene then draws it together in one of these bold frames, as if taking—or painting—a picture. Throughout the narrative she asks questions about the way people record their lives: when people look back, what do they choose to remember, and what artefacts do they leave behind? Do they take creative control of their own story, like Miranda, or, like Arthur whose life is documented in gossip magazines and paparazzi photos, do they allow others to make the story for them?

Station Eleven asks big questions: what and who is really important in life? How do we communicate the things that matter? What do we regret, and is it too late to change? If the world ended tomorrow, what legacy would we as individuals and societies leave behind and is this the story we want to tell? It’s a stunning and layered feat of imagination that presents a vision of an all-too-possible future and questions the way we choose to live and view our lives and the legacy we are leaving for future generations.

If you enjoyed Station Eleven, these titles might also tickle your fancy: 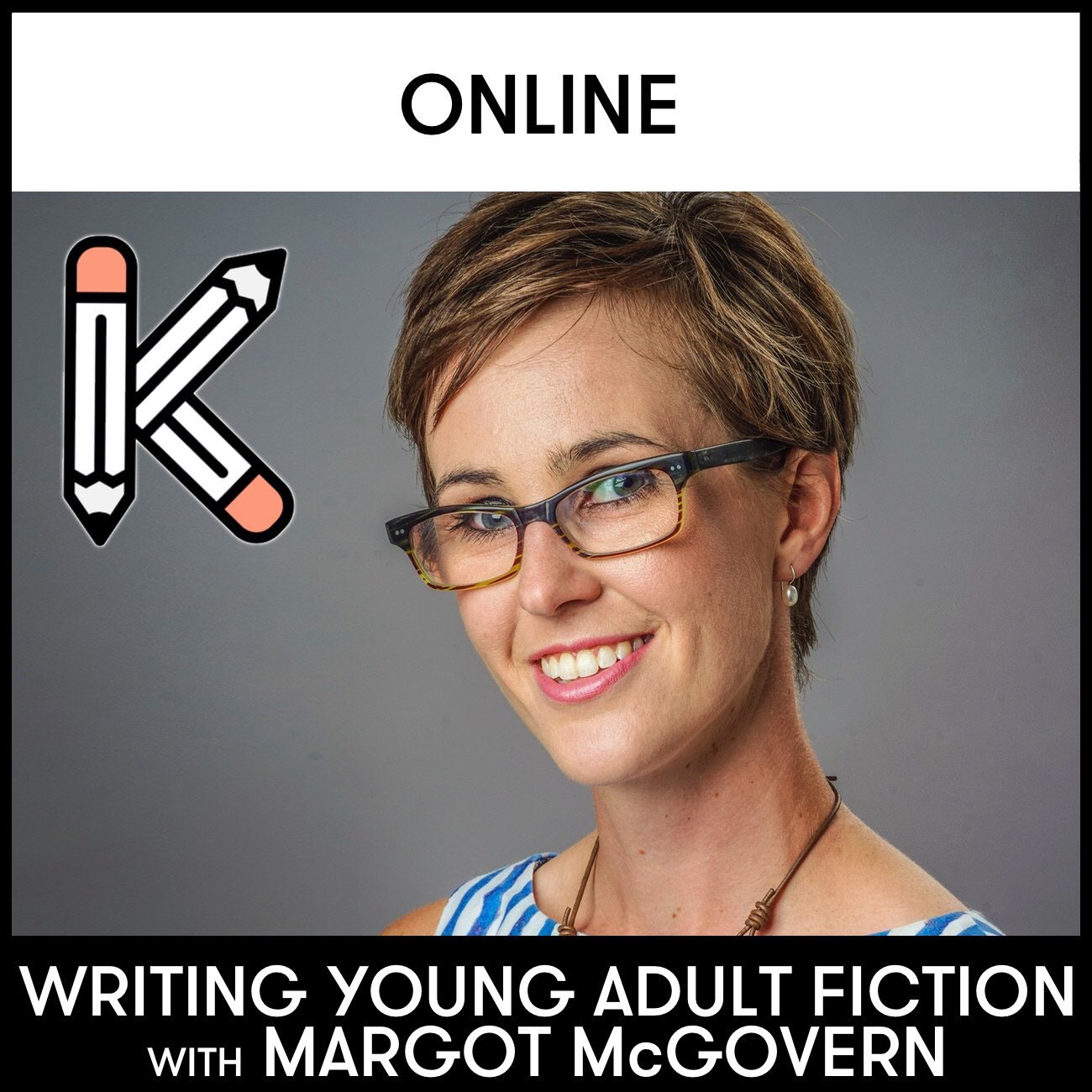